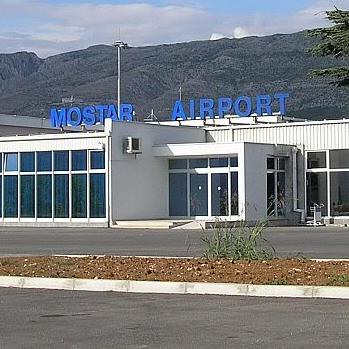 Mostar Airport began servicing civilian air traffic in 1965 when it officially opened for domestic flights. In 1984, the airport was renamed Mostar International and simultaneously announced as an alternate landing site to the Sarajevo International Airport for the 1984 Winter Olympics. Since then, Mostar has had a complicated history 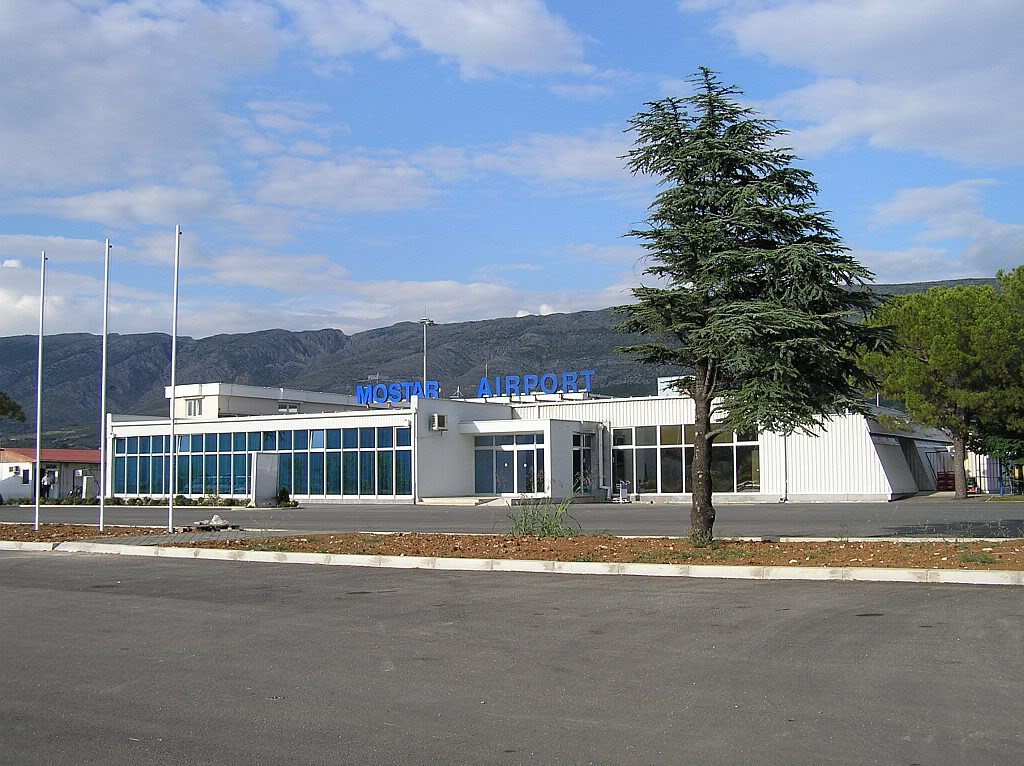 Mostar Airport is a public airport located in the village of Ortiješ, just outside of Mostar, Bosnia and Herzegovina. It is the second busiest airport in Bosnia and Herzegovina, right behind the Sarajevo Airport. Conveniently situated just southeast of Mostar’s railway station, Mostar International Airport offers flights from almost a 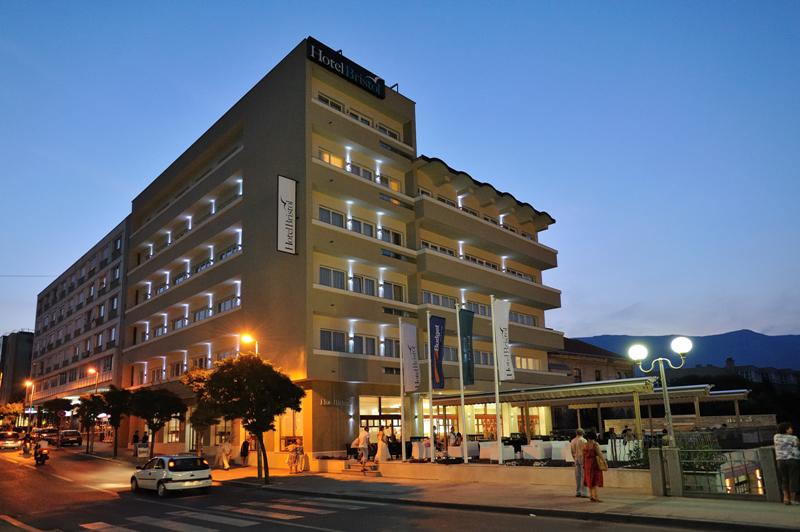 Mostar International Airport is located close to many hotels that offer airport travelers convenient and luxurious accommodations. The wide range of nearby hotels offers amenities to meet the needs of every traveler. Nearby hotels include Hotel Bristol Mostar, Villa Anri Mostar, and Motel Emen Mostar. Hotel Bristol Hotel Bristol is 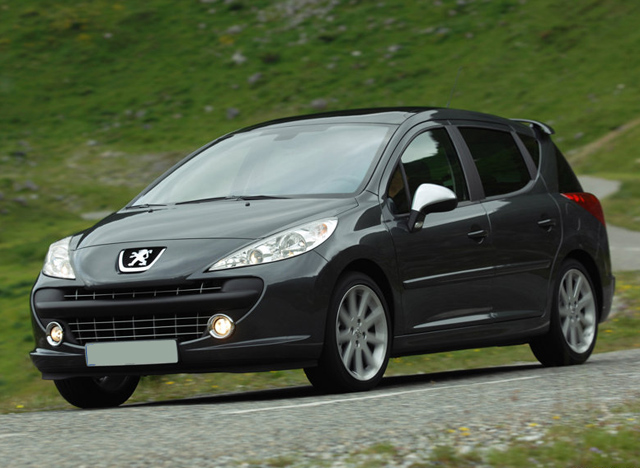 There are two major transport services that operate from Mostar International Airport, Moj Taxi and Artic Rent a Car. Moj Taxi Moj Taxi has been providing airport taxi services from Mostar Airport since October of 2012. They currently have a fleet of over 60 vehicles and are staffed by over 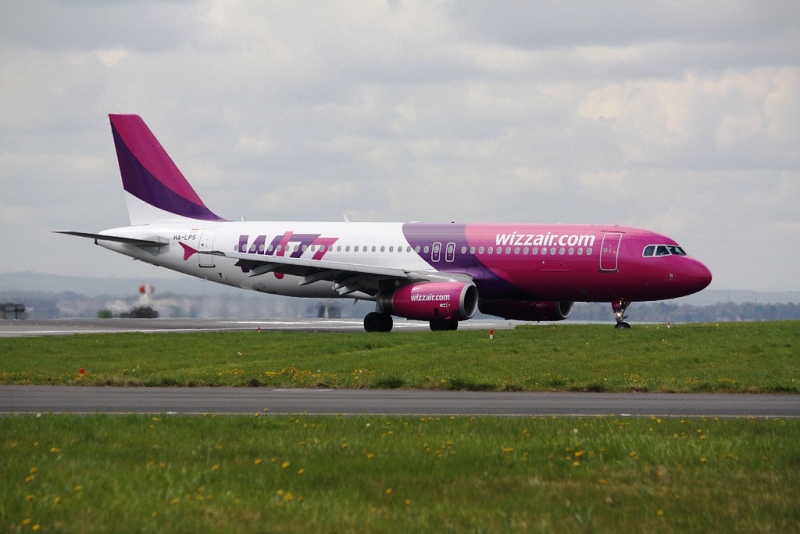